What's in a word?

Whether we say them or write them, words are the building blocks of human civilisation; there is no escaping the need to find the right word. The oldest known piece of writing dates back to 3400 BC but we were talking long before that. A word can scare you, fill you with joy, make you sad or even make you squirm inside. There is no getting away from the power of putting letters and sounds together! 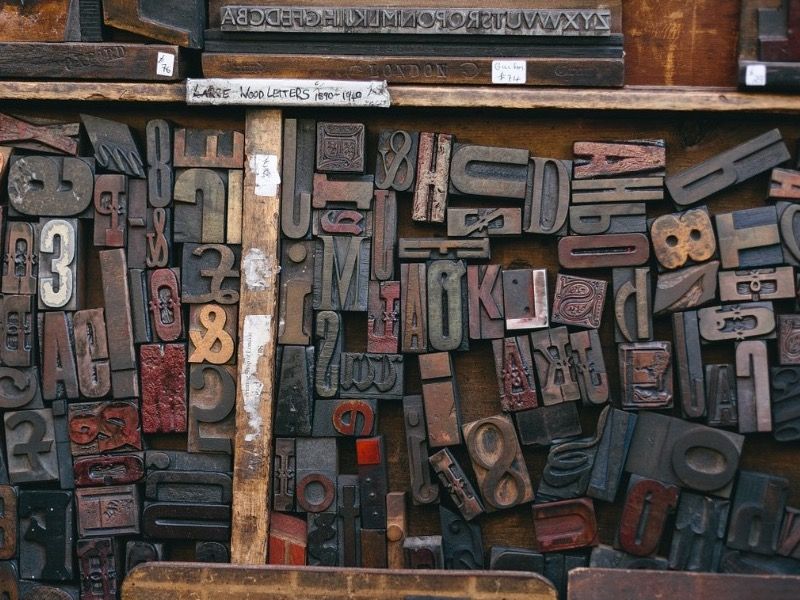 New words are brought into use on what seems to be a daily basis. The Oxford English Dictionary released a list of new words in March this year. If you told someone 10 years ago you were taking a selfie they would have given you a very odd look, and 15 years ago if you tweeted it meant you were standing in the garden making noises at the pigeons. In a world where things are constantly changing, why should our language be any different?

Nevertheless, we all have a favourite word, a word that makes us smile for some reason that may or may not have anything to do with the meaning! We asked the Accuracy Matters team what their favourite words are and it sparked quite a debate.

Rachel Davis: Oh goodness, this is so difficult – like asking me what’s my favourite book. It’s almost impossible! The first thing that comes to mind is quotidian – I like the contrast between its meaning (something that happens every day) and the way it sounds like something much more complicated.

Rhiannon Gilbertson: My favourite word changes from time to time but at the moment it is Parthenocissus or, to be more precise, Parthenocissus quinquefolia. Yes, it’s a Latin word but no, I’m not being fancy. When I was studying for my RHS horticultural exams a few years ago, I had to learn numerous plant names and this is one of many that I liked the sound of and stuck in my memory. Only Latin plant names will do for the Royal Horticultural Society, and with good reason: there are numerous common names for the same plant, but only one Latin name. So, to avoid confusion, it is always safest to use the Latin names.

Huw Jones: I like obsolete words reflecting how people used to live, such as ‘antimacassar’; ‘loose-lipped’ to describe a gossip is quite amusing and ‘zephyr’, as in a light breeze or an old model Ford car.

Beth Keehn: Being an Aussie, I have to include some innovative indigenous expressions…‘yabba’ – to chatter, ‘yakka’ – hard work, ‘dreamtime’ – Aboriginal spiritual belief system. Some words just sound good such as ‘hobnob’ which is a 19th-century term for people drinking together which I think sounds like fun!

Tony Sears: I like words not necessarily for their meaning but the way they look on paper or how they sound. An example of the former is ‘slubberdegullion’ (an 18th-century sailor’s term for a worthless, slovenly person). Currently top of the list of words I love purely for their sound are ‘blancmange’ and ‘plonker’.

Kate Christie: Since childhood (many, many years ago) I have loved the word ‘oblong’. In fairness I have no real idea why except that it has such a wonderfully rich, sonorous sound. When spoken, it can be drawn out to last ages and involves pulling quite a funny face.

‘What’s your favourite word?’ It’s a question with no wrong answer (although some may argue otherwise). The wider your vocabulary, the more fun you can have with words. Instead of calling someone lazy, you could call them a slubberdegullion. Or why not invite them for a yabba instead of saying we need to talk (which always seems to be a bad thing no matter the context). Besides, who knows what the next update of the dictionary will bring us…

If we’ve got you thinking about your favourite word, this Buzzfeed article has some other truly spectacular choices!

What are your favourite words? Let us know by tweeting us @AccuracyMatters.