All you do is to look
At a page in this book
Because that’s where we will always be.
No b">

“Dreams is full of mystery and magic… Do not try to understand them.”

All you do is to look
At a page in this book
Because that’s where we will always be.
No book ever ends
When it’s full of your friends.
The Giraffe and the Pelly and Me

When I was younger, I really thought I was Matilda Wormwood: curling up with a book on a bed or a sofa was my absolute favourite pastime (and, to be honest, it still is). Roald Dahl was a huge source of inspiration to me – and millions of others. 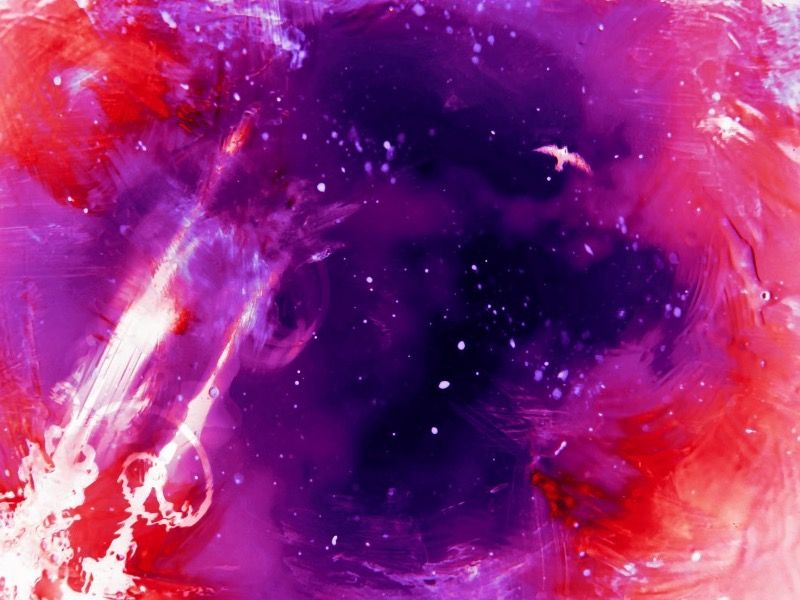 The books I came back to again and again were Matilda,The Witches, The Twits, The BFG, The Giraffe and the Pelly and Me – and of course everyone’s tried to make their own version of George’s Marvellous Medicine. Later I was captivated by Boy, the story of Dahl’s school days (his description of life at Repton left me particularly horrified), and Going Solo about his trip to Africa and experience as a pilot in the Second World War. For some reason, the two passages that stayed with me most were the virtual loss of his nose in a car crash in Boy and the plane crash that pushed his nose back into his face in Going Solo.

While I identified with Matilda, I think The BFG is my absolute favourite book of his. I can remember thinking a lot about “the witching hour”, when dark things come out from hiding and have the world to themselves, and I giggled at the frobscottle and snozzcumbers and whizzpoppers. (Did you know, you can now buy an entire book dedicated to Dahl’s insults and expletives?!) As an adult who now works with words, I can appreciate the genius of Dahl’s wordplay, from the new inventions through to the BFG’s hilarious spoonerisms (“Nicholas Nickleby… by Dahl’s Chickens!”) and deliberately incorrect subject–verb agreement (“We is in Dream Country… This is where all dreams is beginning.”).

Before there was Harry Potter, we all read Roald Dahl – and he was my introduction to the wonderful, fantastic world I could enter simply by turning over the first page of a book.

Friday 13 September 2019 is Roald Dahl Day. How will you remember it?