“A New Year's resolution is something that goes in one year and out the other.”
Anonymous 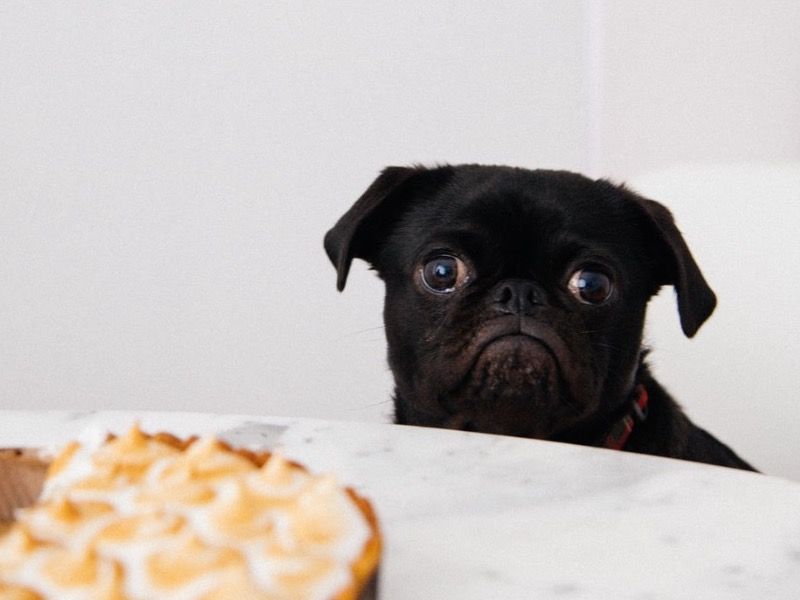 Why do I bother making New Year’s resolutions? I’m not talking about the bad grammar habits which are a daily challenge to avoid. No, I’m talking about the personal stuff. The ones I never manage to keep and I’m not sure why. Maybe it’s because mine are always slightly negative and relate to doing less of something I enjoy such as drinking less wine, eating less and swearing less. (Did you know that swearing can be good for you? Who can honestly say they don’t get satisfaction from letting off the odd expletive?!)

If I turn my usual resolutions on their heads and instead choose to reposition them as positive goals to aspire to, perhaps I will succeed. Perhaps I can manage to drink more water instead of wine, for example, and to count to ten when someone cuts me up on a roundabout.

It was the ancient Babylonians who are credited with making the first New Year’s resolutions, some 4,000 years ago. They were also the first people to hold celebrations in honour of the new year when they would throw a huge religious festival that lasted 12 days. (They must have had killer hangovers.) The Babylonians would crown a new king or reaffirm their loyalty to the existing king. And to keep their pagan gods happy, they would promise to repay any debts and return any items borrowed. If they broke their promises, they’d be in deep trouble with those gods.

I don’t know how successful the Babylonians were at keeping their promises, but perhaps they had a better chance than me because their new year fell in mid-March when their crops were planted. I have a problem with January. The positivity of Christmas has passed and all I can think about is how to shift the Christmas bulge. And don’t even get me started on February: even though it’s relatively short, it’s the month of gloom and cold and I think I hate it more than January! But March I like. Light levels begin to increase, there are some days when it doesn’t rain at all and living things are starting to stir back into life all around me.

So this year I’ve decided not to make any resolutions on 1 January. I will be like a Babylonian and look at myself again in spring. Things always seem better in spring.