“Generally, the fewer the words that fully communicate or evoke the intended ideas and feelings, the more effective the communication.” – Mark Twain 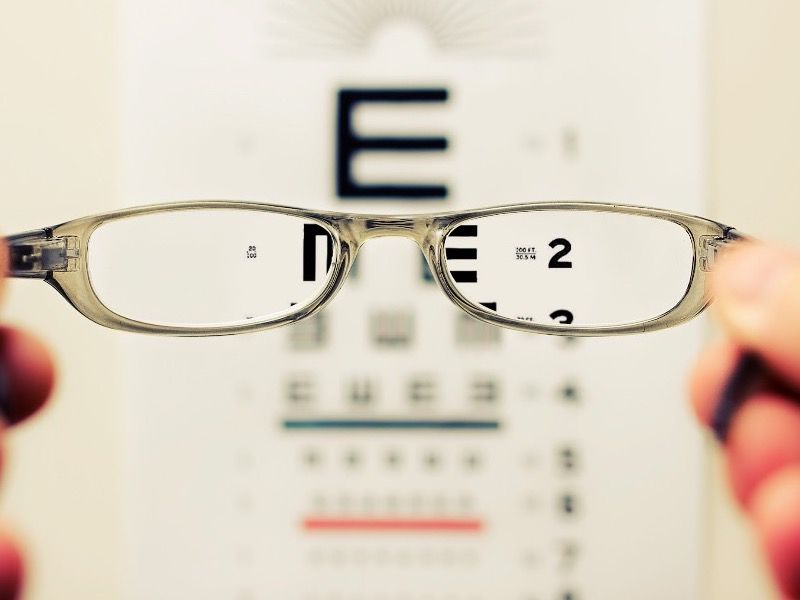 I’m calling out obfuscation and weasel-speak. I’ve had enough. Why can’t people (and especially politicians) say what they really mean in language we can all understand?

Don’t misunderstand me: jargon has its place. Every industry (education, healthcare, the legal system, etc.) is entitled to use said jargon when communicating with their own audience, who will be able to understand it. But when communicating with a wider audience (such as the general public) it makes sense to choose language that those people will understand. Especially if you want someone to act (fill in a form correctly, learn something) as a result of reading the words.

Those of us who work with words understand this. And writing in plain or clear English is not a new phenomenon. The term itself dates back to the 16th century from the idiom “in plain English”, meaning “in clear, straightforward language”.

We have Sir Ernest Gowers to thank for starting the move against gobbledygook in political communications. In 1948, HM Treasury asked Gowers to give officials a guide to avoiding pompous and over-complicated writing. Gowers wrote:

“Writing is an instrument for conveying ideas from one mind to another; the writer’s job is to make his reader apprehend his meaning readily and precisely.”

Well said, that man. This guide was published as Plain Words, a guide to the use of English in 1948. It was swiftly followed by The ABC of Plain Words (in 1951), after which the two books were combined into The Complete Plain Words in 1954 and it has never been out of print since.

In the decades which followed, various individuals and organisations have taken up the cause. The Plain English Campaign was founded in 1979 with the aim of “campaigning against gobbledygook, jargon and misleading public information”. They believe that everyone should have access to clear and concise information.

The Central Office of Information (founded in 1946 and which sadly no longer exists) was also committed to working with government departments and agencies to produce information campaigns that affect the lives of citizens. Teams of writers, editors and designers worked together to ensure that the communications they were commissioned to create reached their target audience and either educated, informed or changed behaviour. Whether encouraging us all to eat our 5-a-day and quit smoking, or to join the RAF and fill in our passport applications correctly, well-targeted and clear English was essential to the success of government communications.

If you are still unconvinced about the importance of clear English, please understand that verbosity is important to resist because it can have serious and far-reaching consequences. An inquiry into the 2005 London bombings recommended that emergency services should always use plain English. It found that verbosity can lead to misunderstandings and delays which could cost lives.

Personally, if all else fails, I find that a bit of well-placed Anglo-Saxon achieves cut-through!