Here’s a guest post from Jenny, who was once a House of Commons Clerk and is now an Editor at Blackstaff Press. In this blog, she delves into some editorial processes in parliamentary procedure and procedural language. 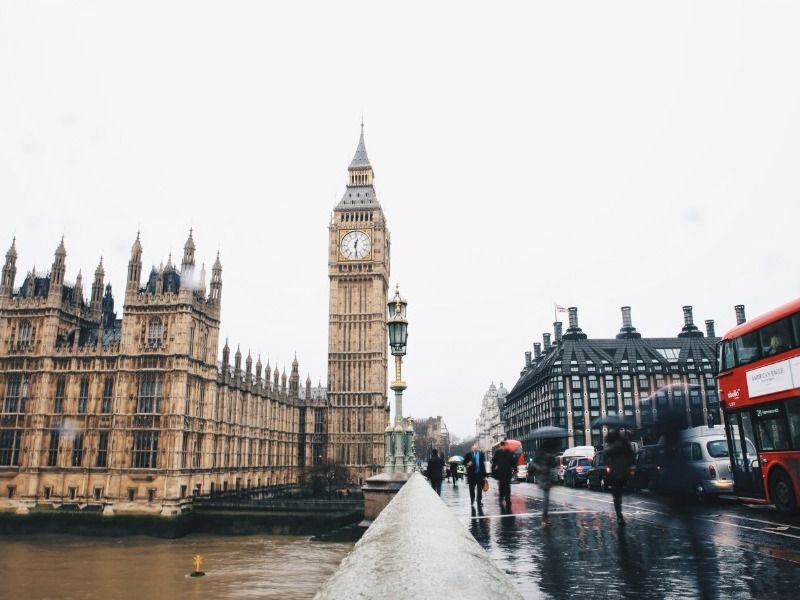 “Good temper and moderation are the characteristics of parliamentary language.”

So says Erskine May, the authoritative work on parliamentary practice that was made available online and free for the first time in 2019 (#FreeErskineMay gives a flavour of the strength of feeling around its liberation into the public domain). This general requirement for moderate language and the Speaker’s role in enforcing it apply to the House of Commons debate that you see on the news or on BBC Parliament and can read in the Official Report – known as Hansard, after the printer and publisher of the official series of parliamentary debates begun by William Cobbett in 1803 – but what protections are in place to maintain the integrity of the procedural language that keeps the House of Commons functioning?

Erskine May isn’t so much a rule book as a record of how parliamentary procedure has developed into its current forms from the application of certain standards and conventions. But as a repository of examples of form and function in practice – precedent – May does act as a kind of style guide for the language of organising, regulating and recording parliamentary business.

The Commons does have a rule book, its Standing Orders, which governs proceedings and sets the normal order in which different types of business – statements and questions, bills and secondary legislation – are taken. The basic pattern for progress where there is a decision for the House to take is the moving of a motion, the proposing of a question on that motion, and the putting of that question to MPs for the decision ‘aye’ or ‘no’.

The Commons Order Paper is MPs’ daily agenda, including an updated list of future business, and the Votes and Proceedings is the official record of the business and decisions of the day (later to be brought together into the House of Commons Journal, the permanent formal record of proceedings), or the minutes of the meeting. Both are prepared by teams of staff operating stringent editorial and checking routines (including style guides and templates) that deploy fine judgement based on experience and expertise and use digital technology to maintain the highest standards of accuracy and consistency of text and style. Editorial review is also meticulous, to identify and rectify discrepancies – and to take the long view on editorial decisions necessarily made in the short term.

In both the private discussions that determine Commons business and the internal first draft of published papers that record it, there is a sort of procedural copy, cut and paste process in line with the overarching rules set by Standing Orders and previous examples of the same kind of proceedings. For the majority of Commons business, this ensures day-to-day consistency and precision, and with it clarity for MPs in navigating procedures and papers, but it also provides an underlying safeguard for the integrity of proceedings on rare parliamentary occasions in ensuring that any departure from convention is done by design rather than by accident.

Consistency, precision and neutrality of its procedural language allow the Commons to come to solid decisions: MPs should know exactly what it is they are signing up or objecting to. The efforts of staff in this area are motivated not by slavish or pedantic attention to detail but – this is where neutrality is crucial – by the need to avoid ambiguity or misinterpretation and eliminate the nuance or even the sly sideswipe that might mislead or subvert meaning.

While, within the boundaries set by conventions of parliamentary language and constitutional propriety, the procedures of the House of Commons enable it to express its opinion in strident political terms, the procedural parameters of the decision are meant to be beyond debate. For example, the titles of bills and motions, which appear on the Order Paper like items of business on an agenda and as such are not debated or amended by MPs on the day, must not be phrased in ways that incorporate opinion or irony, or read like slogans.

As the parliamentary Brexit processes showed, precedents for the use of procedure and language do not close off different interpretations, particularly when the House of Commons, along with the rest of the country, enters a new condition. The ‘meaningful vote’ procedure, for example, created the opportunity for Parliament to debate and express an opinion on Government proposals (in the event of a ‘no deal’ scenario where there was no agreement on the Government’s negotiated deal with the EU) but this required a motion in ‘neutral terms’ at the end of the debate, that the House had simply ‘considered’ the Government’s plans. But rulings by the Speaker interpreting Commons convention in the context of the perceived will of the House enabled MPs to change the rules of the debate. The House puts its trust in the Speaker and Deputy Speakers it chooses to oversee debate and decision with impartiality, integrity and care for the reputation of the House of Commons in the long term.

Debate on these matters in, around and well beyond Westminster has involved a lot of what Erskine May used to call ‘words of heat’ and this has made the job of maintaining consistency, clarity and neutrality of functional or procedural language all the more important. Against the grain of fake news and alternative facts, sticking to standard terms with standard meanings applied by the originating or authoritative source, is a safeguard against the encroachment of loaded terms – even when common currency has dulled their political edge. There can be precision and consistency about facts, figures and definitions, for example in the use of ‘recession’ for the economy only when it has two consecutive quarters (i.e. six months) of negative growth, and the campaigning aspect of ‘taxpayers’ money’, however arguable, may be neutralised by the substitution of a formulation such as ‘public money’.

This isn’t to say that one part of the parliamentary operation continues to develop while another remains static. There is an awareness that times change and terms with them, and this can be seen on the Order Paper as well as heard in debate. As in the Chamber, context is everything and usage is dealt with and recorded in different ways over time as circumstances (including political ones) change – the transition from the use of ‘Scottish Executive’ to ‘Scottish Government’, for example.

As advisory editors of MPs’ parliamentary questions to Ministers, staff of the House of Commons strive for this kind of precision and awareness to make sure that those questions are as effective as possible in seeking information or pressing the Government for action, by removing any ambiguity or nuance that would make them vulnerable to a vague answer or a refusal to answer.

All editors and proofreaders need to be alive to the potential for different interpretations and their implications, political and otherwise, and to make sure that text means what the author means it to mean. In official or formal material, it is helpful to pick up nuances that exist in the gap or time lag between language in popular usage and the language of public administration, which might inadvertently imply an unintended meaning or implicit bias. Away from official communications, multiple readings may well be desirable – but there should be a conscious decision to invite them, or at least to be comfortable with them. In both cases, these are helpful queries and the editorial perspective is key to seeing them: the fresh eyes have it.