Why do the French eat only one egg for breakfast?

I’m sure you know the answer: because one egg is un oeuf. Here at Accuracy Matters we’re fans of puns in any language, so on Saturday 26 September 2020, we’re going to be celebrating the European Day of Languages, which was established by the Council of Europe in 2001 to promote plurilingualism across Europe. 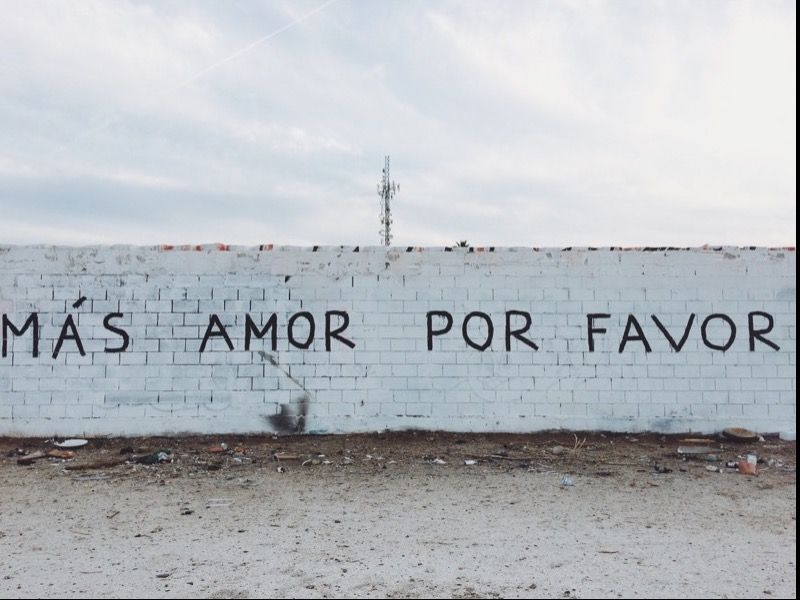 There are more than 200 European languages (which is roughly 3% of the total number of languages spoken around the world). The European Day of Languages reminds us that anyone, of any age, can learn a new language, which can help improve friendship and connection, and overcome cultural barriers – as well as being fun and interesting.

Did you know that ‘gift’ means ‘poison’ in German and Norwegian, while in Swedish it means ‘married’? Or that ‘tuna’ means ‘cactus’ in Spanish and ‘ton’ (the unit of weight) in Czech?

It is thought that more than half of the world’s population is bilingual (or plurilingual), and bilingualism has been shown to confer many benefits, including better attention span and control, improved memory, and increased creativity and problem-solving skills.

Those of us who aren’t bilingual are still using loanwords from other European languages – and from further afield – in everyday English. While some loanwords – such as déjà vu (French), pâté (French) and armada (Spanish) – will be very familiar, others are quite surprising, for example:

Understanding European languages other than English can be really useful for proofreaders and editors. A thorough grounding in etymology (the study of the origin of words) shows how different languages have adapted and borrowed words throughout the history of language, and can sometimes give clues on spellings and correct usage. Many proofreaders and editors who have frequently practised another language, or studied one to a high level, find that this helps them in their trade.

So perhaps this Saturday you’ll test your knowledge with the European Day of Languages language quiz. Oh, and one egg may be un oeuf but it’s certainly never enough for breakfast in my house!