In January 2020, I set a goal to read 52 books this year. You can read my mid-term report in Curious on Medium. Back then I thought that the biggest health issue I’d have to face this year would be gallbladder surgery… little did we know. Reading Station Eleven, about a highly virulent pandemic, just as countries around the world were starting to lockdown in March, was certainly an unnerving experience. 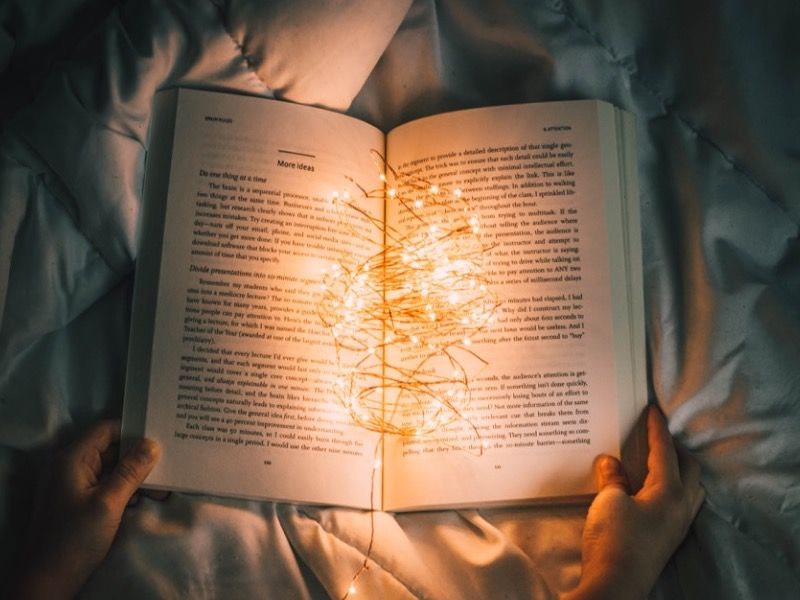 As I write, I’m 47 books in and feeling the pressure a little. It’s been an enjoyable challenge but at this point I’m not sure I’m going to even set myself a target for next year. I’ve read more and I’ve been more intentional about making time for reading. I’ve realised that my morning routine works best when I allow time for reading and getting some fresh air before starting work. But there have been times when, rather than being encouraged, I’ve felt the weight of the target bearing down (and the temptation to pick out only shorter books!) – especially when I’ve dropped behind.

There’s no doubt that reading a book a week – or even two – is possible if you plan carefully and block out time for your goal. But what’s the point – and why is it useful?

Reading widely – and taking in different genres, styles and periods – supports the development of editorial skills, simply through increased exposure to vocabulary, tone and other aspects of the language. So, there’s an advantage for me in the work that I do.

And given some of the events of this year, some of the books I’ve chosen are essential reading, especially for those of us who support the Black Lives Matter movement and are serious about working to bake antiracism into both our lives and our businesses. (Here’s a fantastic set of antiracism resources for white people if you’re interested in support with putting this into practice.)

The month in which I read the least was September, when I took on a step challenge to walk five miles a day in aid of the Trussell Trust. I was reading less but I felt better – both physically and mentally – than I have done for ages.

That's why, for 2021, I plan to make more time to walk further, and to pick out 20 or 25 books that I’ve always wanted to read but never got around to. I won’t feel so much pressure – and any more than that will be a bonus.

In case you’re interested, here are the books I’ve read so far in 2020: