2021 is for Intentions not Resolutions

As I sit down to write this, it’s 7.35am on 4 January. Working at this time of the morning feels slightly new and different. I have taken a complete break from work over the Christmas period – something I have mostly failed to do in 2020 – as well as having two weeks off in December for my wedding. My bedtime has gradually got later; I’ve been getting up at 9.30/10.00; I’ve perfected my light fruit cake and hot rum punch recipes; and I’ve got a lot of knitting done. 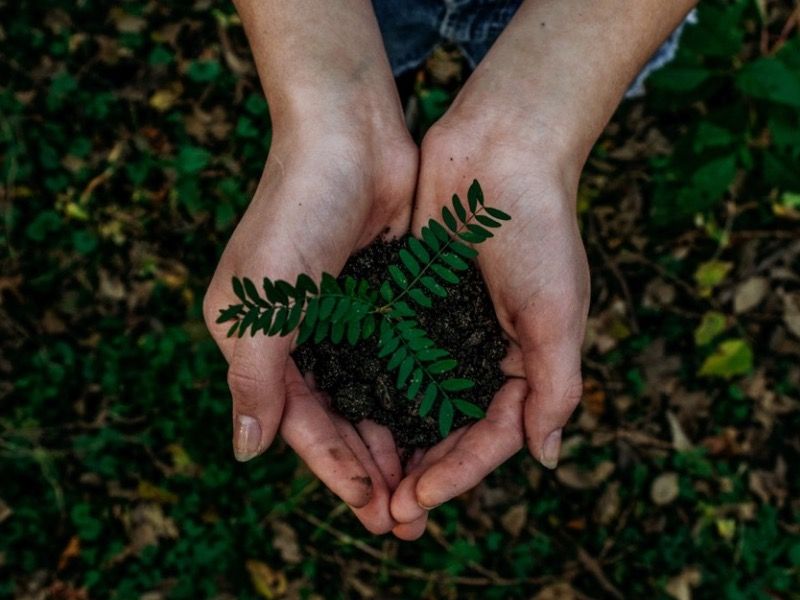 There have been moments when I’ve felt guilty about this but I was determined to listen to my body. 2020 was, at times, a slog – and I needed a proper rest. In the almost nine years since we set up Accuracy Matters, I’ve found that I have my best ideas when I slow right down. This has usually been while on holiday, but those have also been in short supply over the last year.

I’m grateful to have been able to take the time off, and now I’m ready to get back to work with the energy and focus I need for 2021. My break has also helped to solidify some more intangible aims and intentions for the business over the long term and in the coming year.

I recognised early on in my career that I’m a values-driven person, and that where I find most fulfilment is when I’m living out my values in my work life and in my personal life. In 2021, I want that to mean that not only does Accuracy Matters operate with purpose, integrity and progressive values at its heart, it also encourages and nurtures our people to work to make the world a better place.

2020 saw such a seismic shift in people’s attitudes from a passive acceptance of horrors such as racism, misogyny and a ‘Trumpian’ world view, not to mention an inability to determine facts from fake news, to an active commitment to fighting these outdated ideas, so we feel there is hope on the horizon, and it’s possible even as a small business to try to contribute towards making a difference.

This means that this year, we are keen to take on work from organisations which are committed to making the world a better place, as well as promoting the work of those who are contributing to improving chances at equality and discouraging hateful attitudes. We are also keen to forge links with talented allies all over the world who do an amazing job promoting causes of acceptance and antiracism, and fight injustice wherever we can so that last year’s powerful energy keeps us all moving forward into 2021 and many years to come.

At the core of what we do is communication, and through communication perhaps old ways of thinking can be overturned, and if we can, we’d like to play our part.

Since 2013, January has been designated as National Slavery and Human Trafficking Prevention Month in the US. This is a salutary reminder that, in contrast to some of the toxic, dismissive narrative around the Black Lives Matter movement, slavery does still exist and there is much work to do to combat it. (Figures from 2016 estimated 40.3 million people worldwide in modern slavery, of whom 70% were women and girls: this includes 24.9 million in forced labour and 15.4 million in forced marriage.)

Meanwhile our work for UNICEF is something we are all enormously proud of, and keen to build on, particularly now that, for the first time in 70 years, the charity has been feeding hungry children in Britain, in Southwark, the London borough where I used to live. This makes us even more determined to contribute towards rebalancing inequality wherever we can.

It’s commonly accepted that the majority of of new year’s resolutions are firmly forgotten by February as people make unachievable promises to themselves, but these intentions are something else.

We aren’t claiming we can change the world in one year but, having taken a proper pause to digest everything which happened last year, I think we all feel that as we hit 2021 running there are some things we can do to make an impact in the long term, however small. There weren’t a whole lot of good things to come out of 2020 (wedding apart!) but let this positive attitude be one of them.