The Seven Most Important Punctuation Marks

James Joyce avoided even the most basic of punctuation marks, Gertrude Stein couldn’t stand the question mark and the misuse of apostrophes has sent even the most laidback grammar pedant into hysterics. No matter what you think of punctuation, it is all around us. So, what are the most important marks? 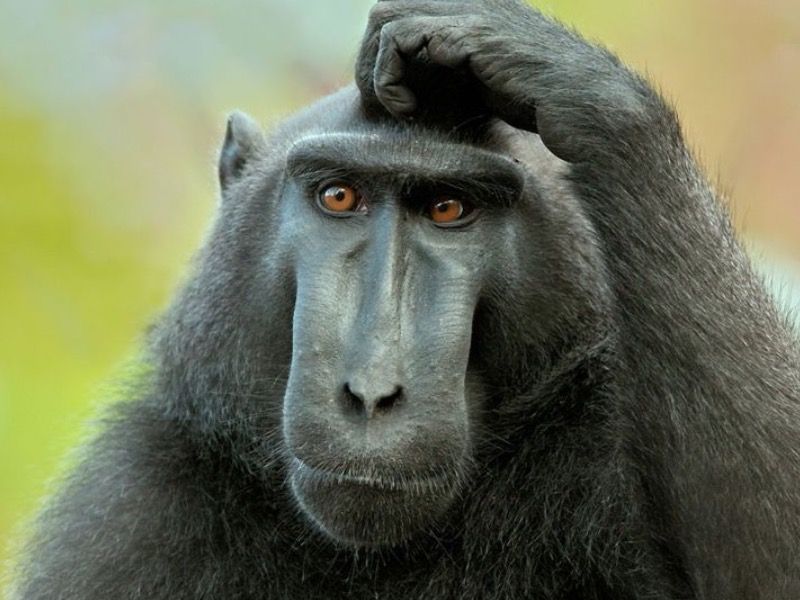 Speech marks – Cormac McCarthy might not be a fan but almost everyone else loves a speech mark.

Slash – now with internet urls using slashes in almost every single address, if they got rid of this one we would be up the proverbial creek!

Colon – when introducing words, phrases or lists the colon is unparalleled.

Do you think differently? Let us know if we’ve missed off the mark you think deserves a place on our list.