The biggest bugbears in the English language?

It was definitely a writer braver than me who used as his novel’s title, For Whom the Bell Tolls. This phrase, lifted from a poem by John Donne, can cause writers to break into a cold sweat, seeing the word ‘whom’ hovering menacingly in print. Likewise, there are a few other small and seemingly uncomplicated but irritating words that confront writers, editors and proofreaders – causing hours of delay as we consult the grammar guides, searching for aides-mémoire for the accurate use of these little bugbears. We’ll tackle who vs whom later – but the other annoying words that can cause confusion are ‘I’ and ‘me’, and ‘that’ and ‘which’. 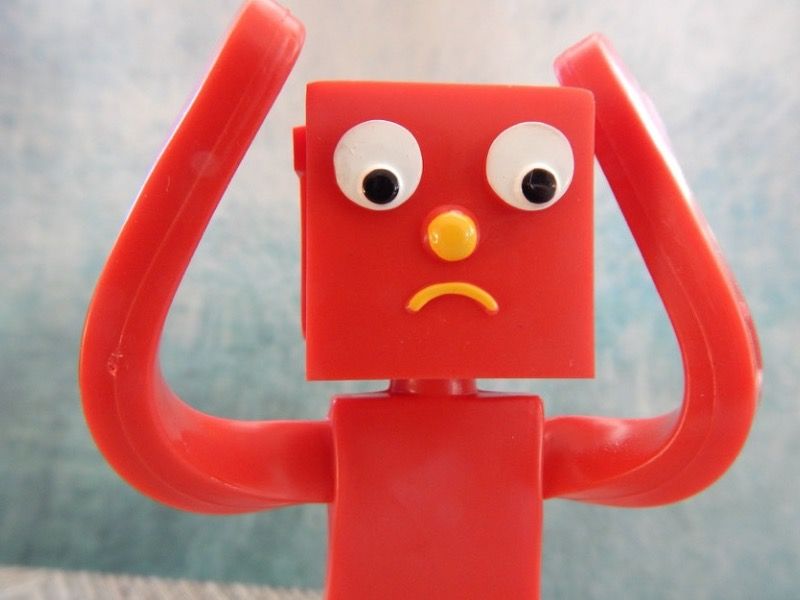 Let’s start with ‘I’. One of the most famous ‘I’s of all time is a lead character in one of my favourite films – Withnail and I – the unnamed ‘I’ played by Paul McGann opposite Richard E Grant’s splendid Withnail. Now, who hasn’t seen that title and thought, shouldn’t it be Withnail and Me?

The title, as a film about something, could be Withnail and Me – like ‘Me and Bobby McGee’ – but, the truth is, it could be both, depending on the context of the sentence. In the case of Withnail and I, the slight whiff of word misuse perfectly suits the pomposity of the film’s eponymous heroes who go on holidays by mistake. Or, as lead actor, Richard E Grant describes so succinctly:

“A well-spoken foul-mouthed pair of struggling actors decide to take time out from their state of almost total squalor for a soul-revitalising jaunt to the Lake District.”

The best way to check if you’ve used the right personal pronoun is to remove the other person/pronoun and read the sentence out loud to see what happens:

One thing I’ve noticed recently is a trend to avoid the use of ‘that’ at all costs. I can almost hear the edicts from chief executives insisting on excising ‘that’ from their company’s lexicon. But sometimes this just creates confusion for readers – or at least causes them to re-read sentences to figure out what’s going on. People seem to prefer ‘which’ – maybe because it is less harsh-sounding – and seemingly not as overused.

If you are in a position of having to decide whether to use ‘that’ or ‘which’ there are some rules to help.

‘That’ usually introduces a restrictive clause – words that describe or contain essential information about the noun they introduce.

When to use ‘which’:

‘Which’ is non-restrictive and contains non-essential or extra information about the noun – that’s why it is usually preceded by a comma, which makes the clause it introduces easy to sweep aside and ignore.

In UK English, sometimes ‘that’ and ‘which’ are interchangeable. And so, what I do is read the sentence out loud – if it sounds OK, I leave it as is and save the typesetter the unnecessary task of changing it.

When it comes to ‘who’ or ‘whom’, I side with The Guardian Style Guide – because ‘whom’ is rarely used in spoken English, it is safer to use ‘who’ in print and avoid making an embarrassing mistake. But they do have a handy tip to making the right choice: ask yourself how the clause beginning who/whom would read as a sentence with ‘he’, ‘him’, ‘she’, ‘her’, ‘they’ or ‘them’ instead.

If the who/whom person turns into he/she/they, then who is right; if it becomes him/her/them, then it should be whom.

The Oxford Dictionary reminds us of the ‘obligatory whom’ – essential when preceded by quantifiers – ‘all of’, ‘both of’, ‘few of’, ‘many of’, and so on…

‘Whom’ has become intimidating because it now sounds overly formal – and if you get it wrong, you end up sounding as pompous as an over-dramatic actor ordering fine wines in a tea room. Or perhaps it is because the most famous example – John Donne’s tolling bell – is often misinterpreted as singling out the poor, unfortunate reader as being on the receiving end of funeral bells? In fact, while Donne’s message was not overly cheery, it was saying that none of us are alone, and that we share the burden of humanity among all mankind:

“Therefore, send not to know for whom the bell tolls; It tolls for thee.”

Now, after contemplating that message, the task of choosing a few simple words doesn’t seem such a chore, does it?