What is the Oxford comma, and when do I use it?

The world of punctuation, for the most part, is an uneventful one. Few people have ever lost sleep, or friends, or millions of dollars over the use of a full stop or a question mark. There is one controversial mark, however, which not only excites impassioned debate but has certainly lost at least one company millions of dollars: the Oxford comma. 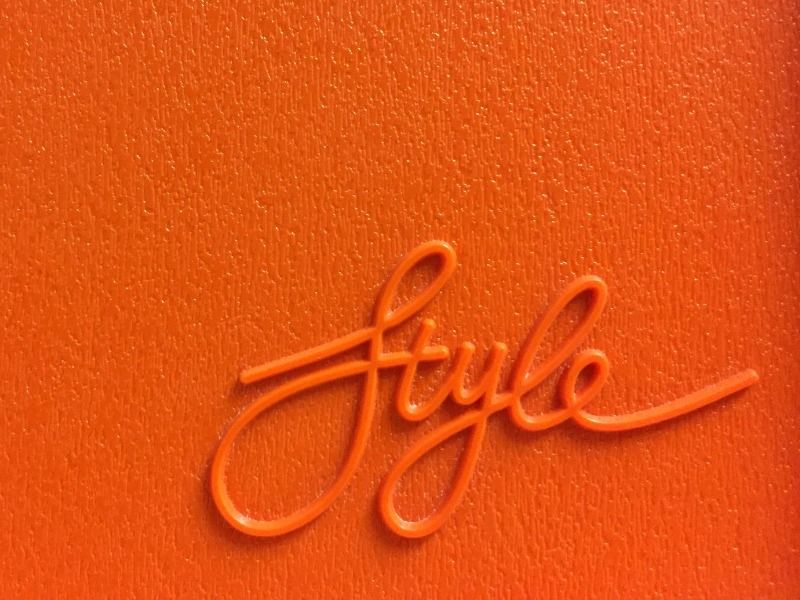 Fans of the mark say it plays an important role in clarifying lists whereas others avoid it because it feels clumsy, and instead argue in favour of restructuring (“I’d like to thank Donald Trump, Taylor Swift and my parents”).

An Oxford comma can cost you millions of dollars

Most debates around the use of the Oxford comma are held in academic circles but use of the mark, or rather its absence, has also had some serious real-world implications; in one such case the omission of an Oxford comma cost a company in the US millions of dollars.

Back in 2017 a dispute erupted between Oakhurst Dairy and a group of drivers regarding a law in Maine which laid out the rules around overtime payments. The law stated that the following activities do not count for overtime pay:

(2) Meat and fish products; and

Drivers in the state managed to successfully argue to the US Court of Appeals that they were owed overtime pay because there was no comma after “shipment” and before “or distribution” – they were paid US$5m. David Webbert, the lawyer who helped bring the case against Oakhurst Dairy, told reporters at the time that the inclusion of a comma in the clause “would have sunk our ship”.

For me, if the twin goals of great writing are clarity and brevity, it’s probably better to avoid Oxford commas. If you’re worried about any ambiguity in a list, it may be better to restructure your words altogether: at the very least you’ll know you’re doing your best to head off any potentially expensive lawsuits.

Image by Marcus Ganahl on Unsplash

When to use the passive voice

The comma splice - how to avoid this common mistake