Grammar tips: when to use the passive voice

It’s easy to get caught up overthinking the active and passive voices when you are writing. As a rule of thumb, the clearest writing is commonly held to use the active voice but it’s also important to understand and be able to use the passive voice when required to do so. 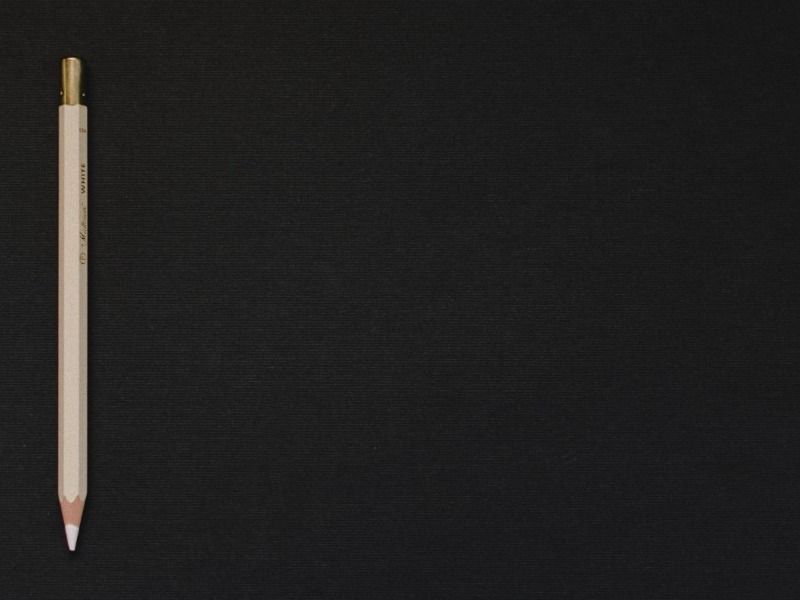 What is the active voice and what is the passive voice?

If the important information to convey is that Mary gave the order then the active voice is appropriate, but if the writer’s emphasis is on Bob, or Bob taking an order, then the passive voice will help to communicate that.

Here are some examples of the passive voice:

In this case the passive voice is correct, but there is a more elegant way to express the same thing: “Naveed had been given a huge amount of homework that week, so he couldn’t come out after school.”

Or even drop the passive voice completely: “Naveed had a huge amount of homework to get through that week, so he couldn’t come out after school.”

When should I use the passive voice?

When it’s unclear who is performing the action, we need to use the passive voice: “The heat had been turned up to an unbearable degree.” In this example, the increase is not attributed to a specific entity or actor. The classic example of this is in the phrase “Mistakes were made.” This is is a popular get-out clause when someone wants to make an apology without apportioning (or admitting) blame.

Another case in which to use the passive voice would be when you want to avoid using "I", "you" or "one": “Many of Gauguin's paintings can be seen at Tate Modern.” Similarly formal academic or scientific writing also tends to take out words like "I", "me" or "we": “Fifty subjects were invited to take part in the study.” This method of writing allows readers to focus on the research itself rather than those carrying it out.

What is an Oxford comma and when do I use it?

How to avoid the comma splice

How to handle subject–verb disagreement