How to use the em dash, en dash and hyphen

Everybody has their favourite punctuation marks and ones they like less; in fact we have our own list of favourites elsewhere on this blog. 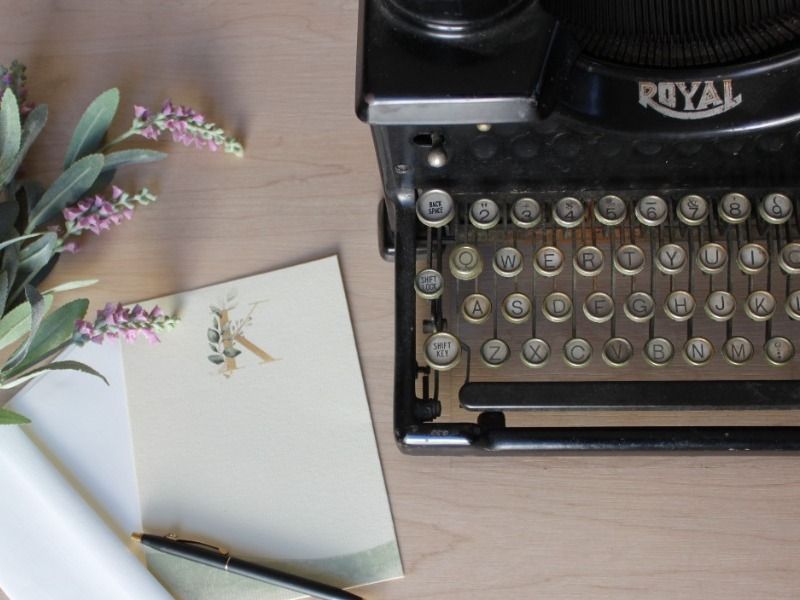 One set of marks which can cause confusion, but can also be of great use in a writer's arsenal, is the dash family. There are three dashes: the en dash, the em dash and the hyphen. The em dash was so named as it is as wide as an upper case M on a printing press, while the en dash is the width of an upper case N. The hyphen is the oldest dash; its name comes from the Greek huphen meaning 'together' because it signifies that words are connected.

Not mixing up your dashes is a great way to make friends with proofreaders as well as sub-editors on magazine and newspaper desks. Not everybody knows their en dash from their em dash so you'll gain brownie points with some pretty important people if you get them correct!

How and when to use the en dash

The preferred mark in UK English is the en dash (–). It is particularly useful when you are putting together a single sentence which needs to contain quite a lot of information.

The en dash describes a pause for related material. It can function like a comma, a colon or parenthesis. This mark lets you add information, descriptions or extra facts to a sentence when a comma might cause confusion (see our blog on the Oxford comma); the en dash can also announce an abrupt change in sentence structure, and they have a single space either side of them in this context.

The relentless nature of the ultramarathon – 100 miles in 24 hours – means that very few people make it to the end of the route without injury.

In the example above you can see that without the dashes the writer would have to use more than one sentence, or explain the additions with "because" or "which is"/"which are" or another linking phrase.

The race was won by a woman called Edith Easson from Essex – the first person from the south-east of England to enter the competition in over a century.

The terrain was rough – including rivers, bogs and desert – so the competitors had to wear appropriate footwear.

Rain, hail, snow, slush and ice – the weather conditions continued to punish the competitors right down to the final stretch of the course.

How and when to use the hyphen

Hyphens have a variety of uses, most of which are to indicate that words are linked

According to the online reviews, it was not a very child-friendly hotel.

cause I didn't want them to close before I had my last latte of the day.

How and when to use the em dash

The em dash is used in US English, with no spaces either side, in the same way an en dash is employed in UK English. So if you're writing for the US just use the longer dash not the shorter one and close up those spaces.

Image by Susan Weber on Unsplash